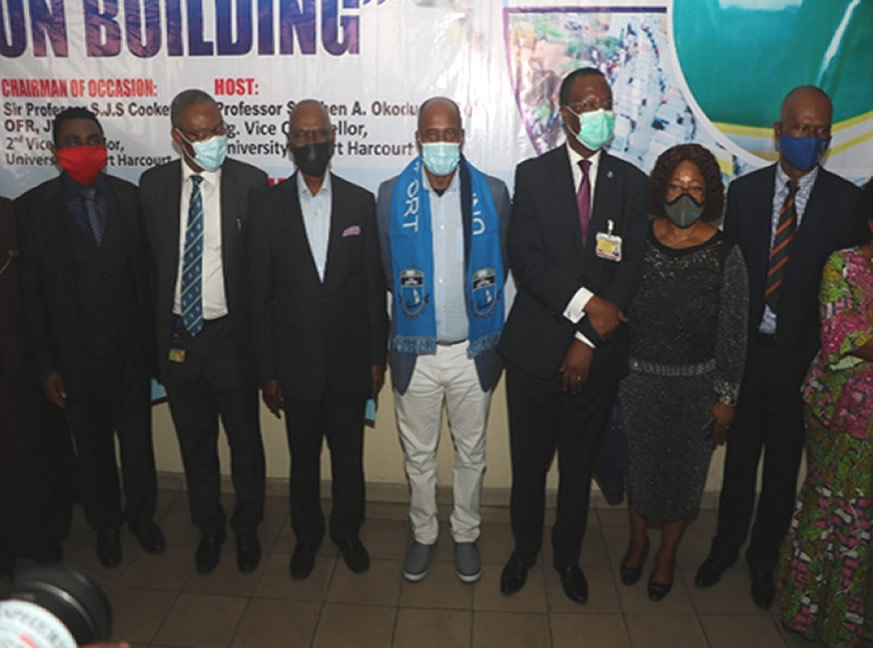 The University of Port Harcourt on February 8, 2021, played host to one of her illustrious sons who has excelled in all spheres of life, Rt. Hon. Rotimi Chinuike Amaechi, the current. Minister for Transportation, Federal Republic of Nigeria. Rt. Hon. Amaechi delivered the 8th Founders’ Day Lecture which was titled, THE ROLE OF TRANSPORTATION IN NATION BUILDING. He was a two-time former Speaker, Rivers State House of Assembly, two-time Governor of Rivers State and Minister for Transportation.

It was indeed an epoch-making event as several dignitaries were present to grace the occasion, notable among them was the 2nd Vice-Chancellor, Prof. S.J.S. Cookey, the 7th Vice-Chancellor, Prof. Joseph A. Ajienka, the Chief Medical Director (CMD), University of Port Harcourt Teaching Hospital (UPTH), Prof. Henry Ugboma and other dignitaries. Also present at the occasion was the National President, University of Port Harcourt Alumni Association, Chief Barr. Chris Adokeme and other dignitaries. 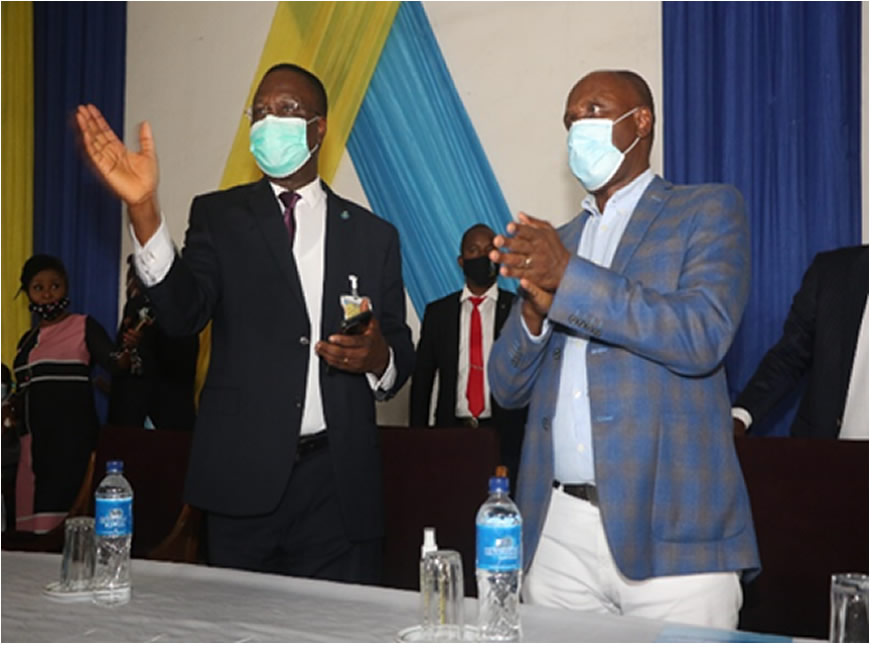 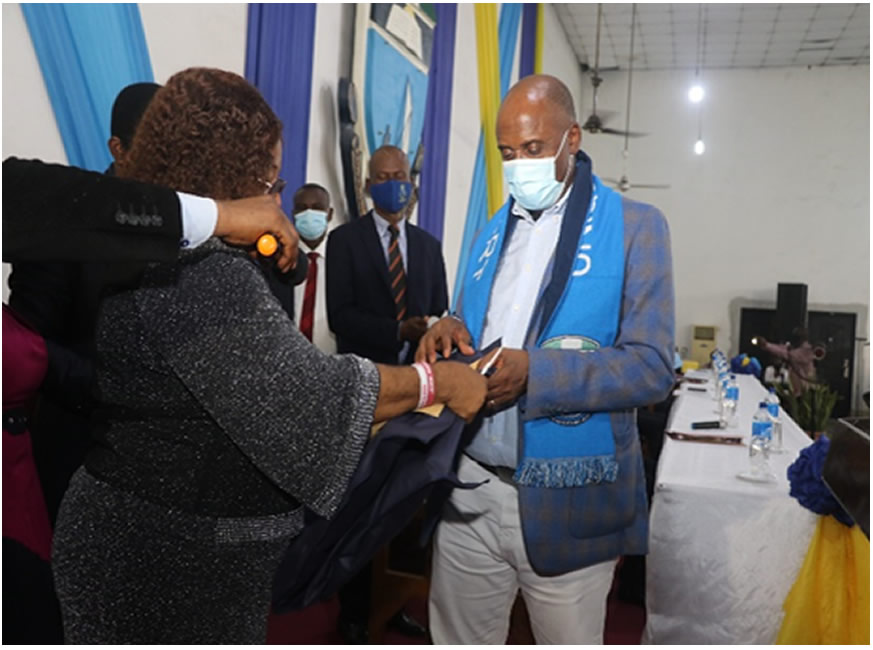 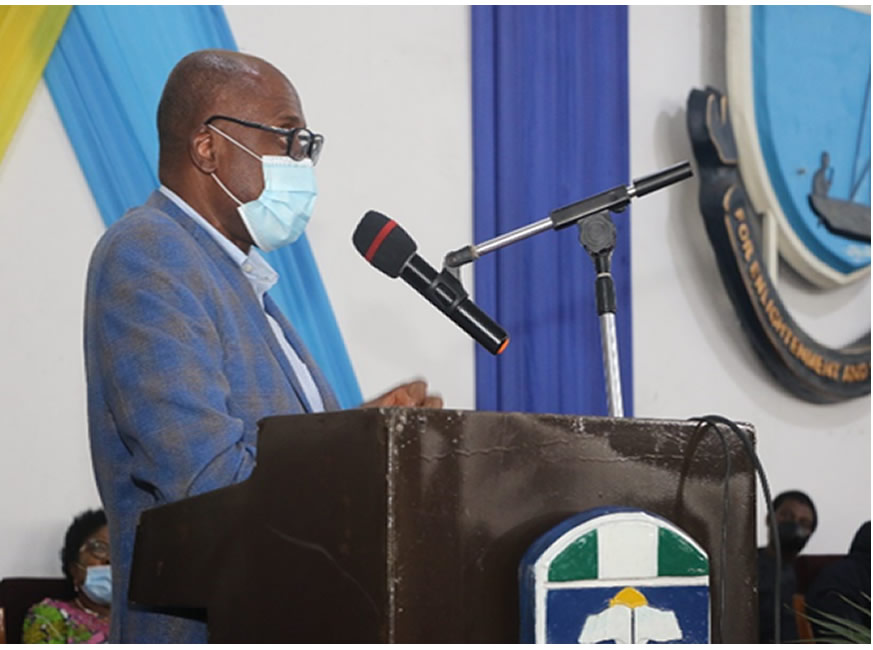 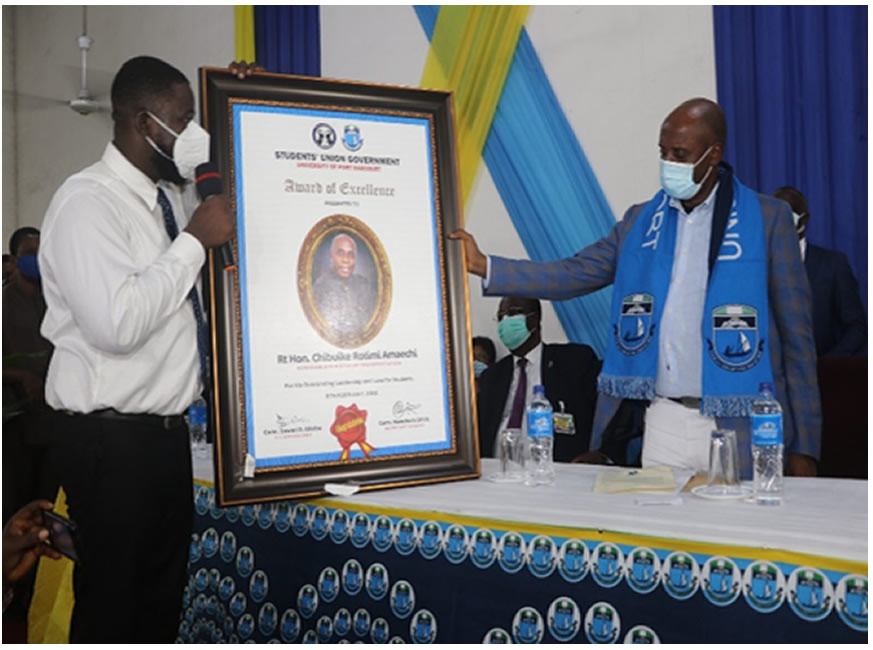 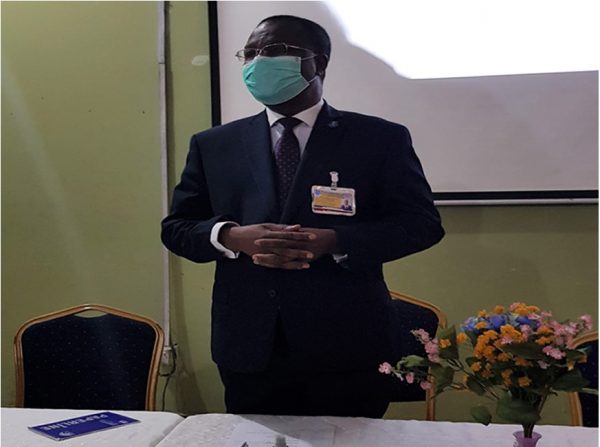