A Brief History of our City 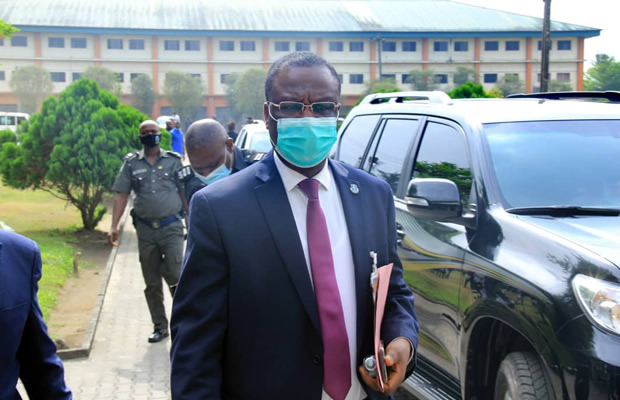 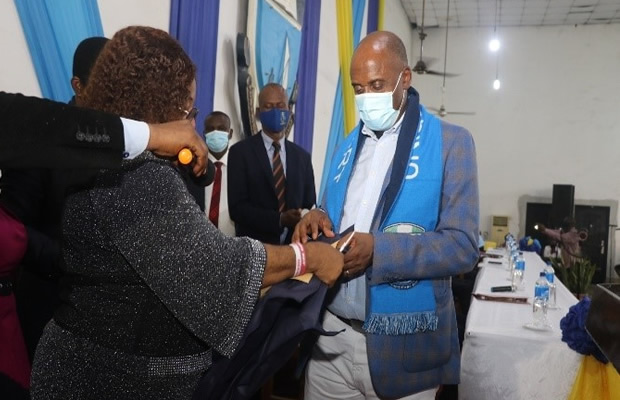 Uniport Foundation was established in 2003

Over the years, the Centre recorded remarkable results, notable among them was the launch of the maiden 5 years Capital Campaign titled “Actualising the Future” (2006-2010). The Centre also launched the Annual Giving Programme which enabled the alumni and other interested stakeholders to give a certain amount annually in perpetuity.

Professor Chukwudi O. Onyeaso, the current Executive Director of the Foundation, has the dream of not just building on the existing achievements of the past Directors, but to introduce new ideas that will help further in actualizing the Mission of the University which is the pursuit of academic excellence, the advancement of knowledge and community service. 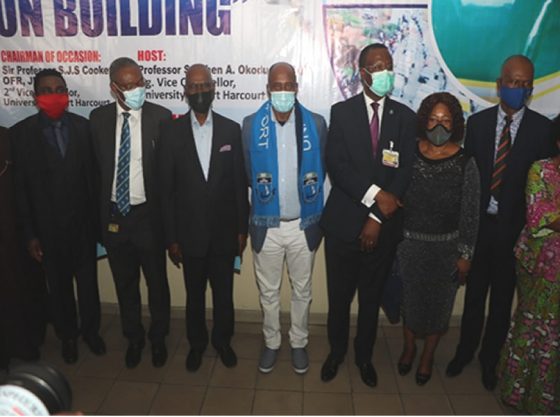 Our Core values are based on the vision, philosophy and mission of the University of Port Harcourt as shown in the figure below: